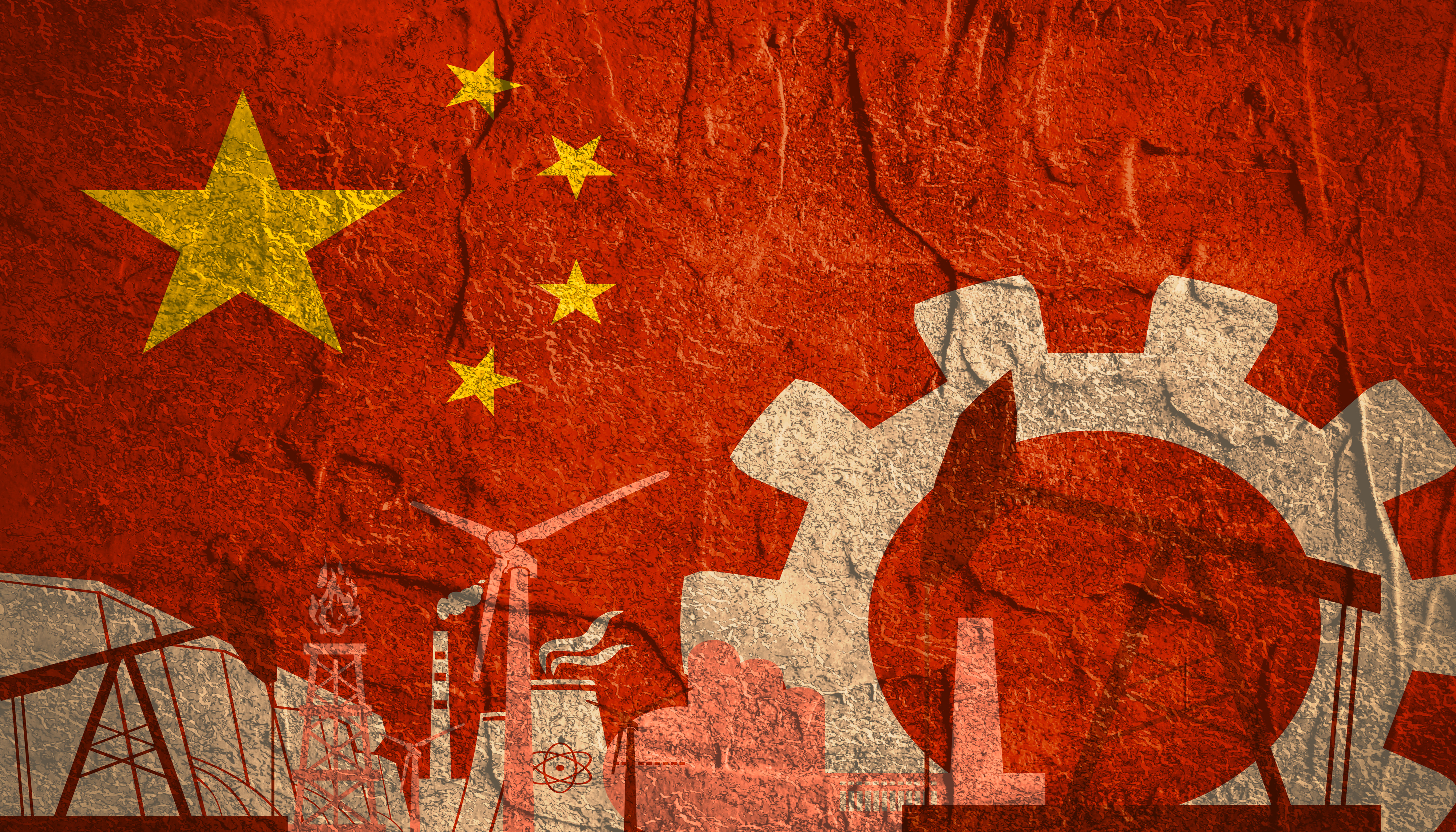 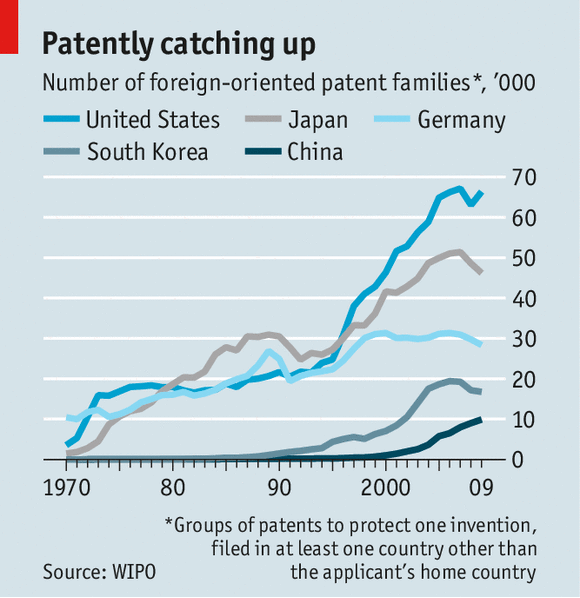 CHINA’S leaders see patents as rungs on the ladder to becoming an innovation powerhouse. So in five-year plans and through subsidies and official exhortations, they have encouraged locals to file patents. And locals have responded with gusto. Two years ago China’s patent office became the world’s busiest. Sceptics have scoffed that most of those filed are “utility model” patents—short-term ones granted for relatively trivial ideas, as opposed to proper “invention” patents—and that few Chinese inventors have won patents in countries where standards are higher.

Many patents, it is also argued, are exercises in quota-filling by academics, with no hope of commercialisation. In short, these patents are a sham. Not quite, argues the UN’s World Intellectual Property Organisation (WIPO). A new study scrutinises Chinese patents and concludes that a small but rapidly growing proportion are up to world standards.

The WIPO included only patents filed by Chinese residents—that is, those with a Chinese address—who filed their patents first on the mainland. So, inventions by the Shanghai labs of GE or Philips are not included, since Western multinationals typically file first in America or Europe. Foxconn, a manufacturing goliath controlled by Hon Hai of Taiwan, is included in the study because, unlike other Taiwanese firms, it resides in China and files its patents first on the mainland.

The findings challenge conventional wisdom in several ways. Not only do they show that the number of Chinese patents filed abroad is rising sharply (see chart). They also show that, since 2003, most of these have been invention patents, not utility-model ones.

Finally, the firms topping the rankings of foreign patent applications are also revealing. Some, like Huawei and ZTE, are unsurprising: 29% of all foreign filings from 2005 to 2009 were in information and communications technology. Lenovo comes in at 16th. Others, like Sinopec in oil and gas, and BYD in batteries, suggest the energy industry is rising.

The surprise is that three of the top five spots are held by divisions of Foxconn. By 2012 it had filed more than 12,000 patents abroad, in areas from electrical machinery to computer technology to audio-video technology. A firm some scorn as a low-tech sweatshop turns out to be a model of invention.

If you have a innovative idea and need Capital for it, you can start your public fundraiser on www.fund2.me and reach up to 1.8 Bio. People!

Be the first to comment “China – Ever more inventive” Cancel reply