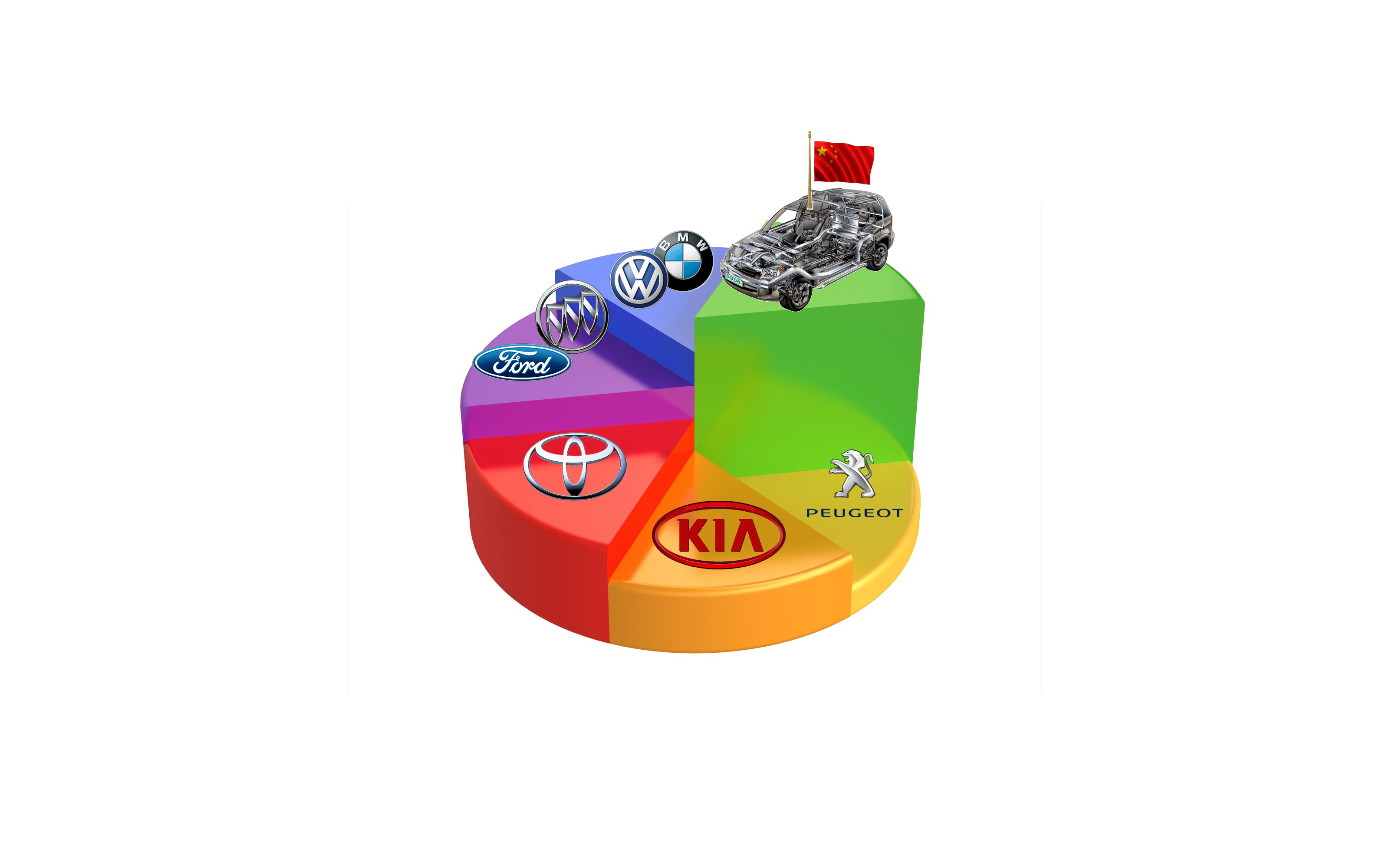 [two_thirds]Monitoring the Chinese Automotive market is both, excitement and a real challenge. Given the fact that almost all data provided by the officials such as CAAM.ORG is inconsistent, it take a lot of research and math to get a clear picture of this market.

However, it has been done and China remains the most important Market in the automotive industry.[/two_thirds][one_third_last][awslevel level=”25.33″ size=”200″][/one_third_last] 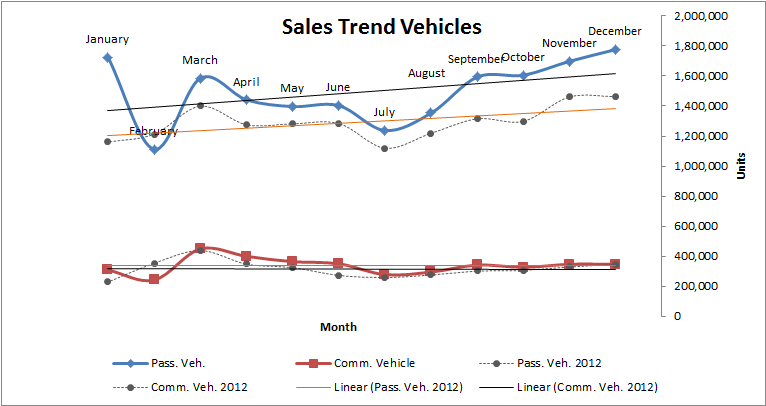