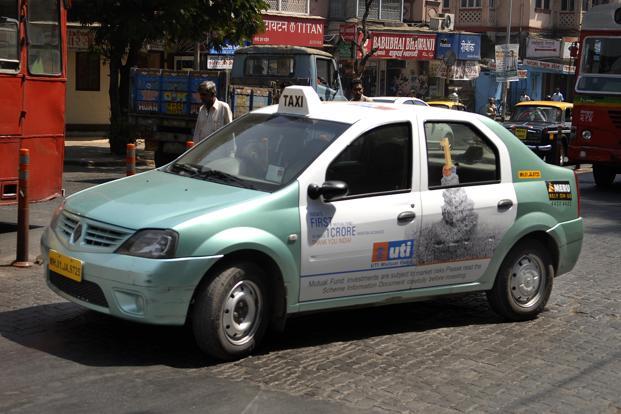 Posted on January 2, 2015 by India Briefing
By Adam Pitman

The absence of modern e-commerce regulations in India has setback app-based Uber. While disruptive innovators regularly maintain that their businesses help develop regulatory environments, the risks of disruptive innovation can outweigh the rewards in countries where the rule of law is unpredictable and regulatory conditions are fluid. These conditions make due diligence a necessity.

When Uber began India operations in September 2013, the company rode a wave of positive customer reviews and glowing media exposes. Tech savvy consumers happily abandoned unreliable municipal and radio taxi services; Uber quickly expanded to eleven cities across India, growing at an average of 35 to 40 percent a month. Indeed, Uber grew so rapidly that it struggled to contract enough drivers – the company began training inexperienced drivers and even provided individual loans for drivers to buy vehicles.

Uber’s innovative operating model allowed it to keep pace with high levels of demand. However, the rapid expansion of the service created liabilities that Uber did not anticipate.

Recently on December 5, 2014, an Uber-contracted driver sexually assaulted a female passenger in Delhi. Within days, the media, public, and government turned hostile to Uber. While Uber has successfully managed similar incidents in Western countries, the company learned that their liabilities in India were more extensive than they imagined.

Uber suspended its Delhi operations indefinitely from 11 December. Instead of consolidating and expanding its share of the USD eight billion private taxi market in India – which is expected to grow to at least USD 15 billion in the next five years – Uber is now likely to be tied up in a legal, regulatory, and public relations nightmare for the next year.

India-Focused Investment Firms Among the Best in 2014

Uber sleepwalked into a perfect storm. Whether it is because of ignorance, or a bull-headed zeal for disruptive innovation, Uber sidestepped regulatory and tax laws that now threaten to reshape its business model in India.

Local authorities in Delhi openly admitted that they were unaware of Uber’s services until the December 5 assault. Following the assault, however, these authorities found Uber in violation of Delhi’s 2006 Radio Taxi Scheme, which mandates operational, fleet, and vehicle regulations. The fact that Uber does not consider itself a radio taxi service is a moot point; authorities in Delhi are set to settle the debate, while industry experts expect authorities in other localities to follow suit.

Shilpa Goel, Associate at Dezan Shira and Associates in Delhi, notes, “banning Uber ignores the obvious elephant in the room – laws in India have simply failed to keep pace with technological developments”. In contrast to many developed markets, where Uber has bent local regulations to its will, the absence of e-commerce regulations means that Indian authorities will create a new regulatory playing field for Uber in 2015. Unfortunately for Uber, this new regulatory environment will likely be informed by the federal government’s reactionary warnings.

The Reserve Bank of India (RBI) and Central Board of Excise and Customs (CBEC) have also been hounding Uber. In August 2014, the RBI banned Uber’s user payment model for violating online credit card transactions regulations and foreign exchange laws. Although Uber is now using a new payment system based on domestic best practices, the CBEC recently began investigating Uber for service tax violations.

Uber apparently believed its business model sheltered them from paying India’s 12.36 percent service tax, but the CBEC clearly disagrees. The issue is not new; other e-commerce vehicles – such as Amazon – have also grappled with India’s indirect tax system.  As Tarun Manik, Senior Associate for Dezan Shira and Associates in Mumbai, points out, “the laws are out there in the open; companies should do due diligence before entering the Indian market”.

Instead of disrupting the Indian taxi market, Indian authorities are disrupting Uber. Less than a month after the December 5 assault, authorities in Delhi have amended the Radio Taxi Scheme to target Uber’s operation. Uber must now create on-the-ground infrastructure, a permanent vehicle fleet, and adhere to rigorous employment standards to operate Delhi. In short, Uber must become a radio taxi service.

Regardless of whether Uber adapts, these regulations are antithetical to Uber’s business model. Uber has encountered similar problems in other countries. The company has proven flexible; observers should expect Uber to modify their India model and remain an important player in the domestic taxi industry. However, Uber could have saved itself, and its clientele, from a lot of trouble.

When a company plans to invest its resources in a new market, it must consider how its business model fits into the local regulatory environment. No industry is exempt from due diligence – business leaders need to evaluate their legal and tax liabilities in target markets during the pre-investment phase. Many companies are mentally prepared to assume a number of risks to deepen their involvement in emerging Asian markets. However, there is little sense in shouldering risks that businesses can anticipate and manage