Hawtai & and it’s affinity to Porsche 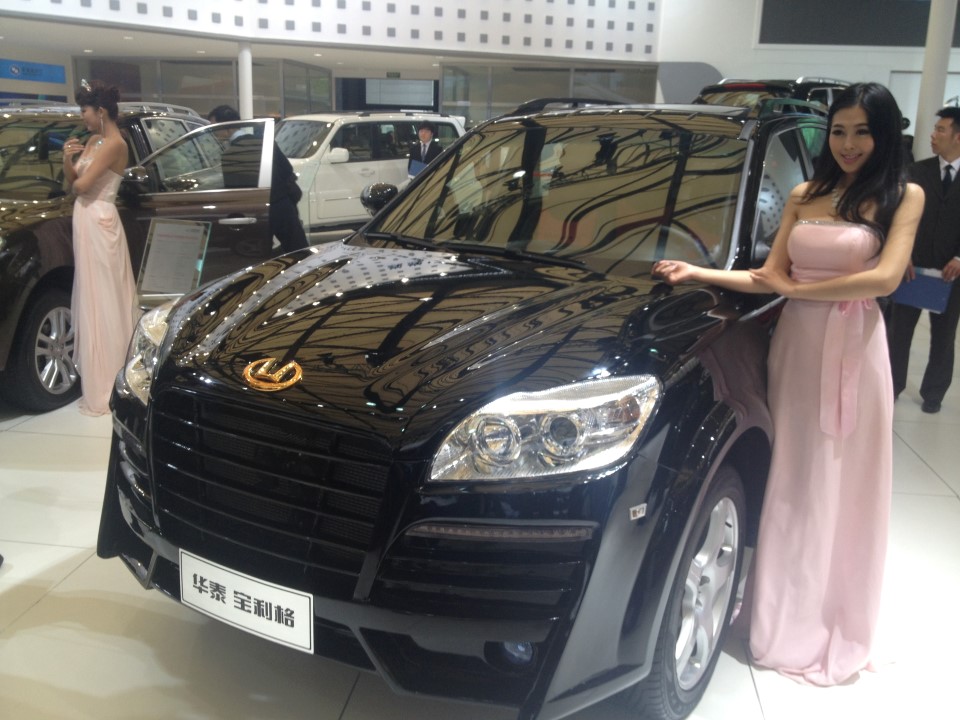 Hawtai & and it’s affinity to Porsche

When the Hawtai Baolige (Boliger is its English name) was launched on the Chinese car market in November 2011 many said it looked a tad too much like the Porsche Cayenne. Hawtai denied, and said their Baolige was very different. The Shanghai Auto Show saw the launch of the Hawtai Boliger S, an extra sporty Boliger with a fatass bodykit and racy alloys.

The Boliger S will be launched on the Chinese auto market later this year, says Hawtai, and price will start around 130.000 yuan. The engine is unchanged; a 1.8 turbo with 160hp mated to a 5-speed manual or 4-speed automatic. 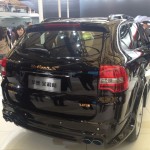 This bodywork look very nasty. Pedestrians, bicyclists, and all sorts of animals won’t like.

The Boliger S stands higher on its feet than the regular Boliger, thanks to the giant 20 inch wheels. All in all a fine looking piece of work. Hawtai knows as well as Porsche that a bit of plastic ain’t ugly.

More manic body work at the back. Twin-double exhaust pips really good. The S is the third variant on the Boliger. The ‘Luxury Edition‘ debuted on the 2012 Beijing Auto Show but never made it to the market. The mad ‘Patriotic Edition‘ is on sale but we haven’t seen any on the road yet. May the S fare better!

Below you may find a summary of Hawtai Auto and my personal rating from the Shanghai Autoshow 2013: