One of the major problems for transit authorities and their maintenance personnel is the unexpected maintenance down time due to failing equipment and components. Besides the additional amount of resources and manpower going into the repair of the vehicle, the loss of revenue for a non-operating vehicle is enormous – especially if the failing equipment is technically a non-critical component but must be replaced due to safety and regulatory requirements. The frustration increases if the equipment in question fails on a regular basis and there appears to be no long-term solution to the on-going issues. The list of these types of parts is long yet the material costs are relatively low – in some case just a few dollars. However, they manage to incur thousands of Dollars in additional maintenance costs as a result of these critical yet inexpensive failures. Often a $2 Item becomes a $1, 000 replacement. The components in question are often lights, indicators and most often – mechanical switches and push buttons. You can find them in passenger compartments to open a door, request a stop, flush a toilet or call for assistance. They are also predominant in the driver’s cabin on the dashboard. Breaking a push button is easily done – spilled beverages, careless usage, or vandalism from both passenger or driver are just some of the reasons why push buttons fail – but one thing is for sure, they will fail sooner or later due to the nature of mechanical design. What if there were a solution to that? A product that by design does not fail, can be exposed to vandalism, is resistant to any kind of fluids and can still operate? A product that reduces your maintenance costs significantly or even better, would allow you and your team to work on more important things than replacing a switch?

CAPTRON’s state of the art and highly customizable SENSORswitches are based on:

It can be operated by hand or any other part of your body, it even works with protection gear. The level of customization such as power supply, symbol, color, connection type etc. is very versatile, which makes the replacement of existing mechanical push buttons almost plug’n’play and it doesn’t cost much. 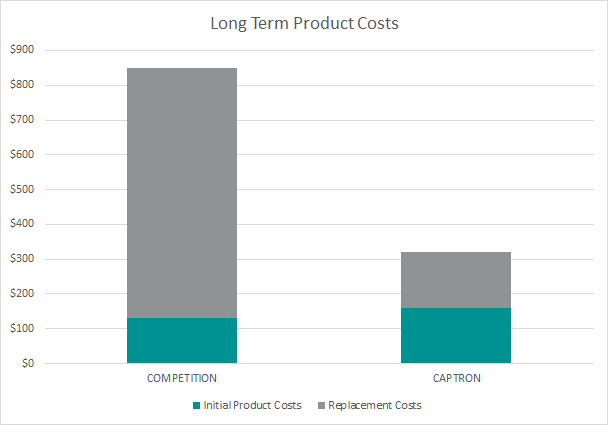 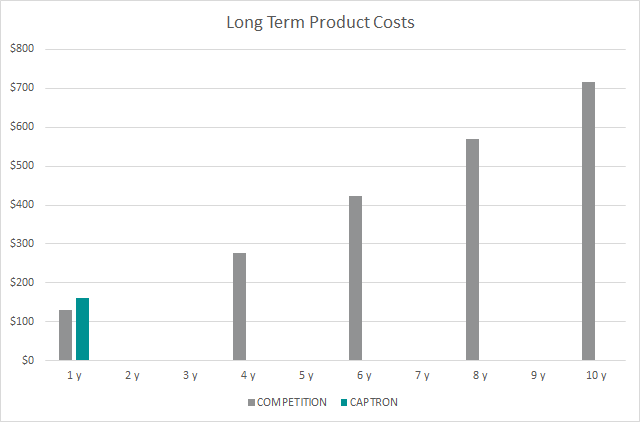 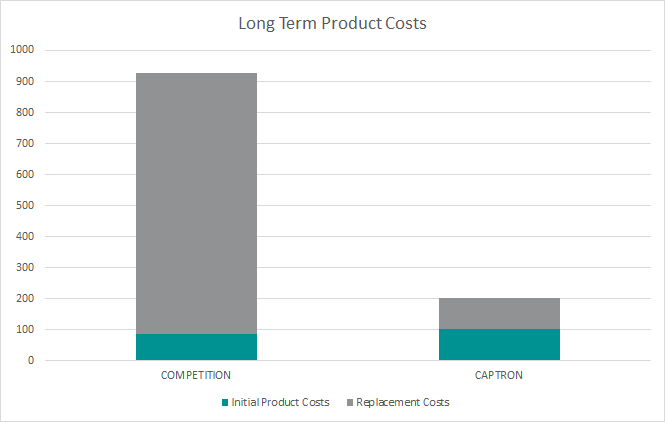 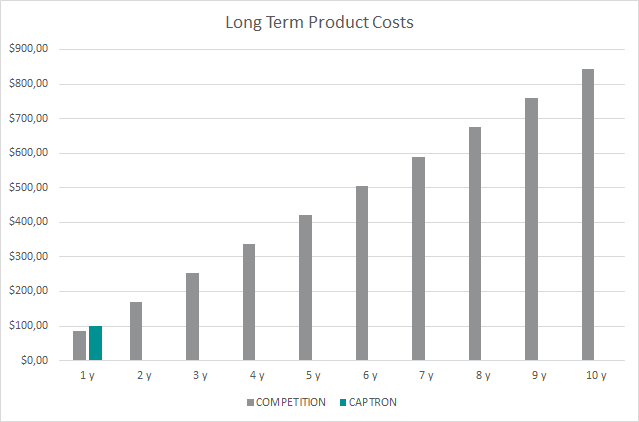