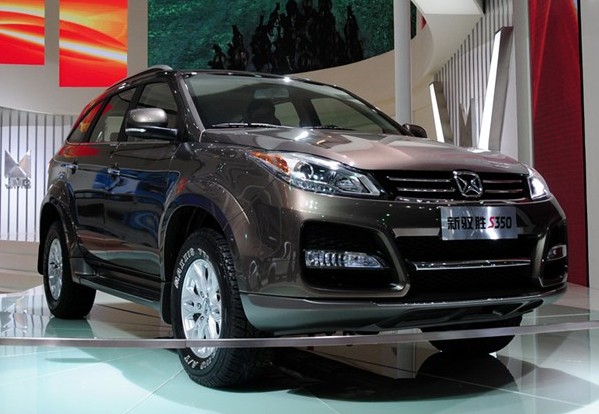 The face lifted Jiangling Yusheng SUV has been launched on the Shanghai Auto Show in China. 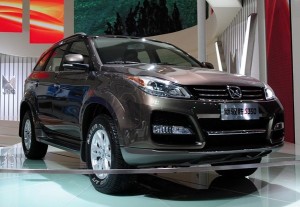 The facelift includes an all-new front with new head lights, a new grille, new bumpers, new fog lights and a much improved interior. It got a new name as well, from now on the ‘Yusheng’ will be called ‘Yusheng S350′.

Below your left is the new Jiangling race-pickup truck concept, it debuted earlier on the Shanghai Auto Show. The mad vehicle previews a new large Jianling pickup truck based on the Jiangling Yusheng S350 SUV. The Yuhu concept was expected to debut on the 2012 Beijing Auto Show but it didn’t show there, indicating some delay in development. 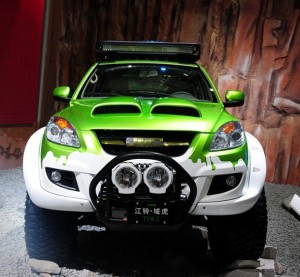 Below you may find a summary of JMC Motors and my personal rating from the Shanghai Autoshow 2013:

Be the first to comment “JMC – Facelift for SUV” Cancel reply