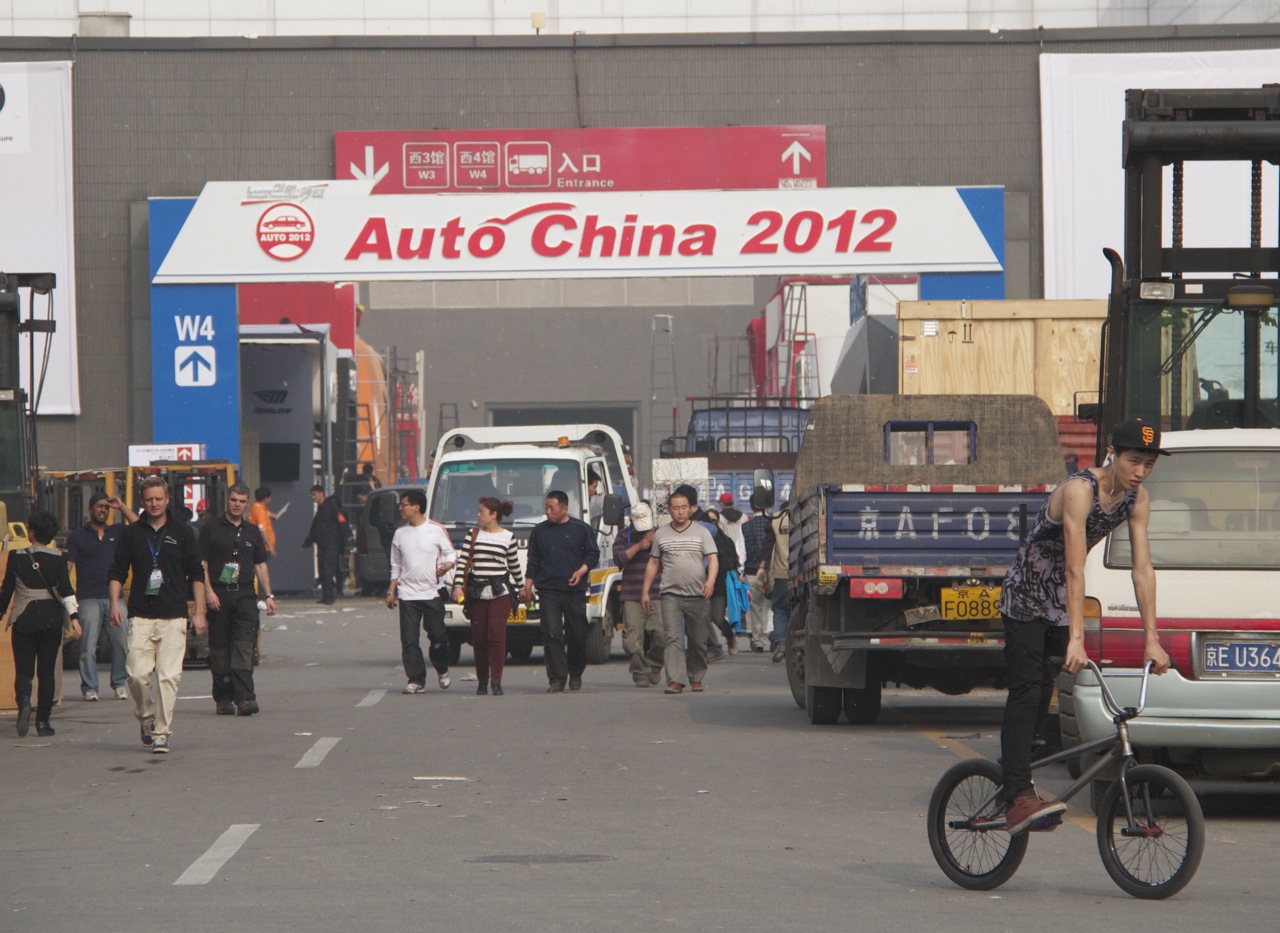 Working in the Automotive Market in China has always been exciting and after 2011 with more than 14.47 Mio. Passenger Cars sold, nobody was expecting a further increase. Many of my colleagues were forecasting a light decrease in production and sales of Passenger Cars in China.

If you click on the diagram on your left, you will see a performance comparison of of all vehicles sold  in 2011 & 2012. Compare the manufacturing data with the sales figures, you will find a relatively small production overlap with only 12,340 vehicles more manufactured than sold. What I am not sure about, if the imported car sales are included in these figures or not.

The Diagram on your right shows the market share between passenger & commercial vehicles.

If you want to know more about the Chinese automotive market, such as the Market Share by car brand and/or the import vs. local Manufacturing Ratio, pls. visit my other posts in the News section and/or contact me.

You can download the detailed Statistic in pdf and/or excel format by clicking on below download links.

Be the first to comment “Chinese Automotive Market 2012” Cancel reply